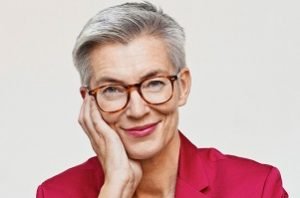 A collection of Rosenberg’s essays entitled Don’t Be Quiet, Start a Riot. Essays on Feminism and Performance was published in 2016. Her latest book, Mästerregissören. När Ludvig Josephson tog Europa till Sverige (The Master Director.

Bringing European Arts to Sweden, 2017), examines the breakthrough of theatrical and operatic direction in the nineteenth century Europe. Rosenberg is currently working on a project entitled “Queer Lives in the Performing”, a history of contemporary lesbian, gay, bisexual, transgendered, and queer (LGBTQ) performing arts in Sweden. Rosenberg frequently appears in the role of public intellectual in the areas of cultural policy, equality, democracy, and human rights. Although born and raised in Finland, she has made her academic career in Sweden.