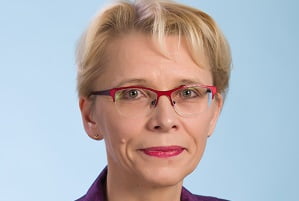 Anneli Saro is Professor of Theatre Research and Vice-Rector for Academic Affairs at the University of Tartu (Estonia). In 2010-2014, she was working as a Lecturer of Estonian Culture at the University of Helsinki (Finland). Saro has been a convener of the International Working Groups Project on European Theatre Systems (2004-2008) and Theatrical Event (2011-2017). She has been active as the Editor-in-Chief of Nordic Theatre Studies (2013-2015) and as a member of the executive committee of the International Federation for Theatre Research (2007-2015).